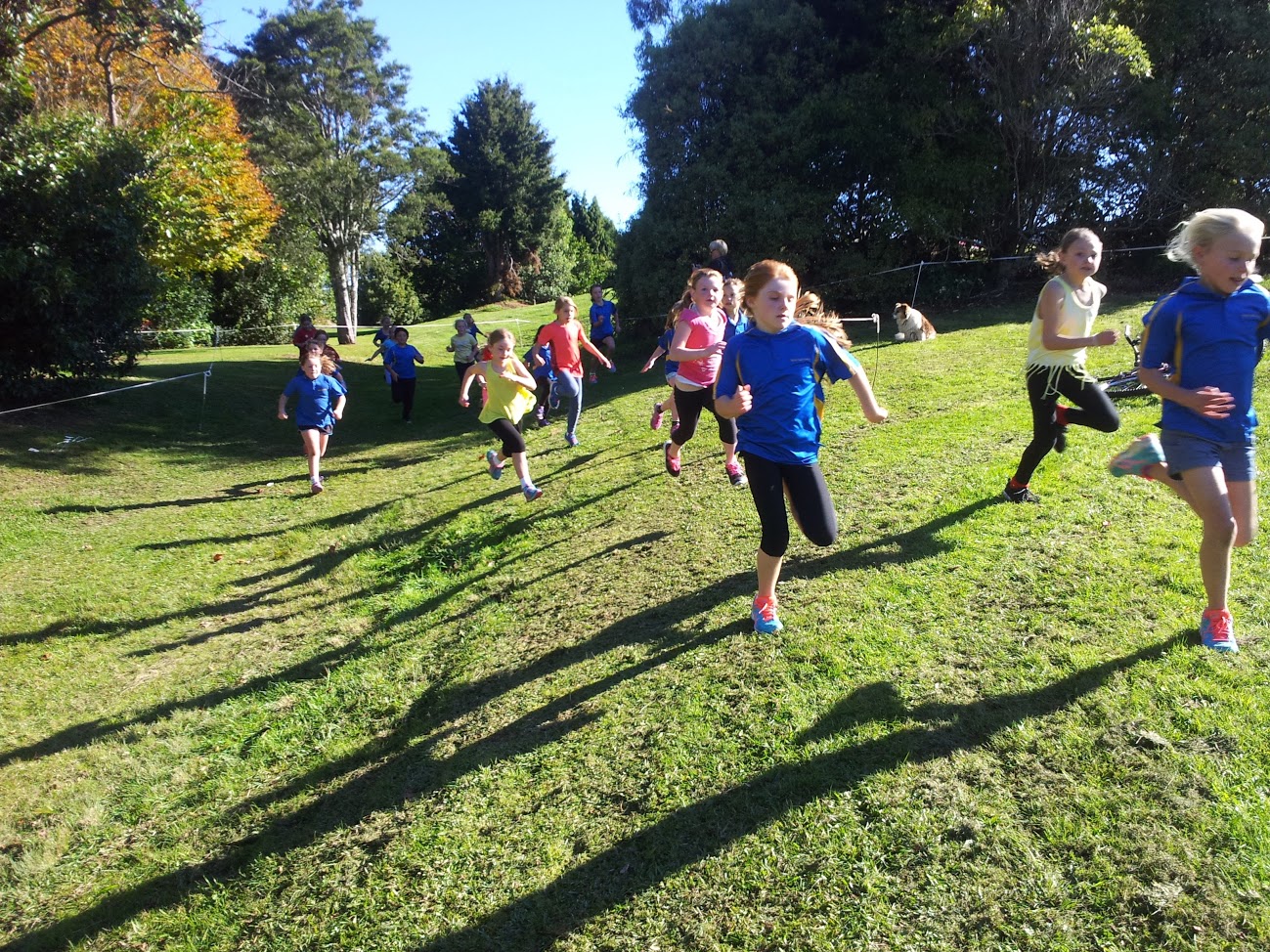 Thursday 2nd of June dawned fine and still for Waihi East School’s Cross Country, despite recent rain and a reasonably soft ground fast times were recorded by year 6 students Monika V and Jackson W. This pattern continued in many of the year groups with Tiare P (who did exceptionally well last year going on to race at Western Bay of Plenty level) and Callum Mc standing out in the year 5’s girls and boys races respectively. Plenty of determination was exhibited by the runners as cheering children and their families encouraged them toward the finish line where place getter certificates were awarded for first through to fifth place. 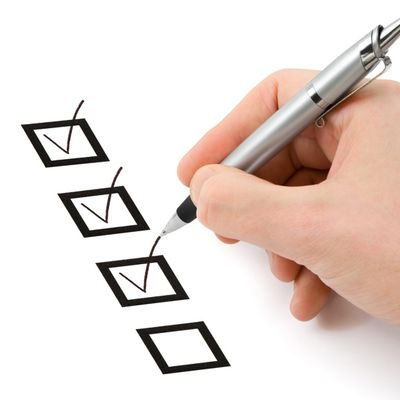 Waihi East School year 4-6 (aged 8-11 years) students rode to Ngatikoi Domain on Friday (3.06.16), many thanks to Kori K for joining us today as a parent helper, to regularly complete these rides we need one or two adults [...]