During term 2 soccer for year 5-6 students in the Waihi District Schools region is being played on Friday afternoons from 3.30 p.m. - 4.45 p.m. at Waihi College, our Waihi East School teams East Extreme and East United took part in the sixth week of their games for the season.

POD (players of the day) 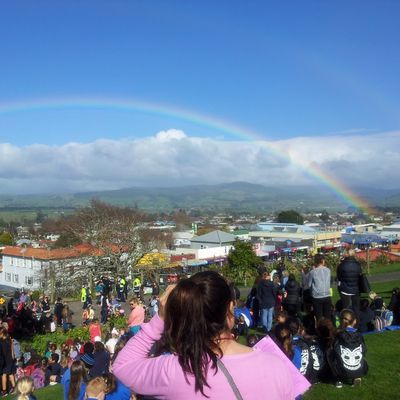 As part of our Matariki Waihi experience local schools gathered for a 'Community Hikoi' (a march) on Friday 24th June, from 12 noon - 1.30 p.m. We met at the Pumphouse and walked through town singing waiata and then back [...] 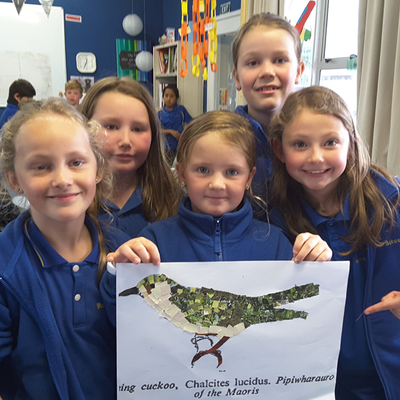 Last night Rachael and I went to this workshop run by Lee Chisholm from Netsafe and Constable Brett Otto. Here are some of the key messages: [...]