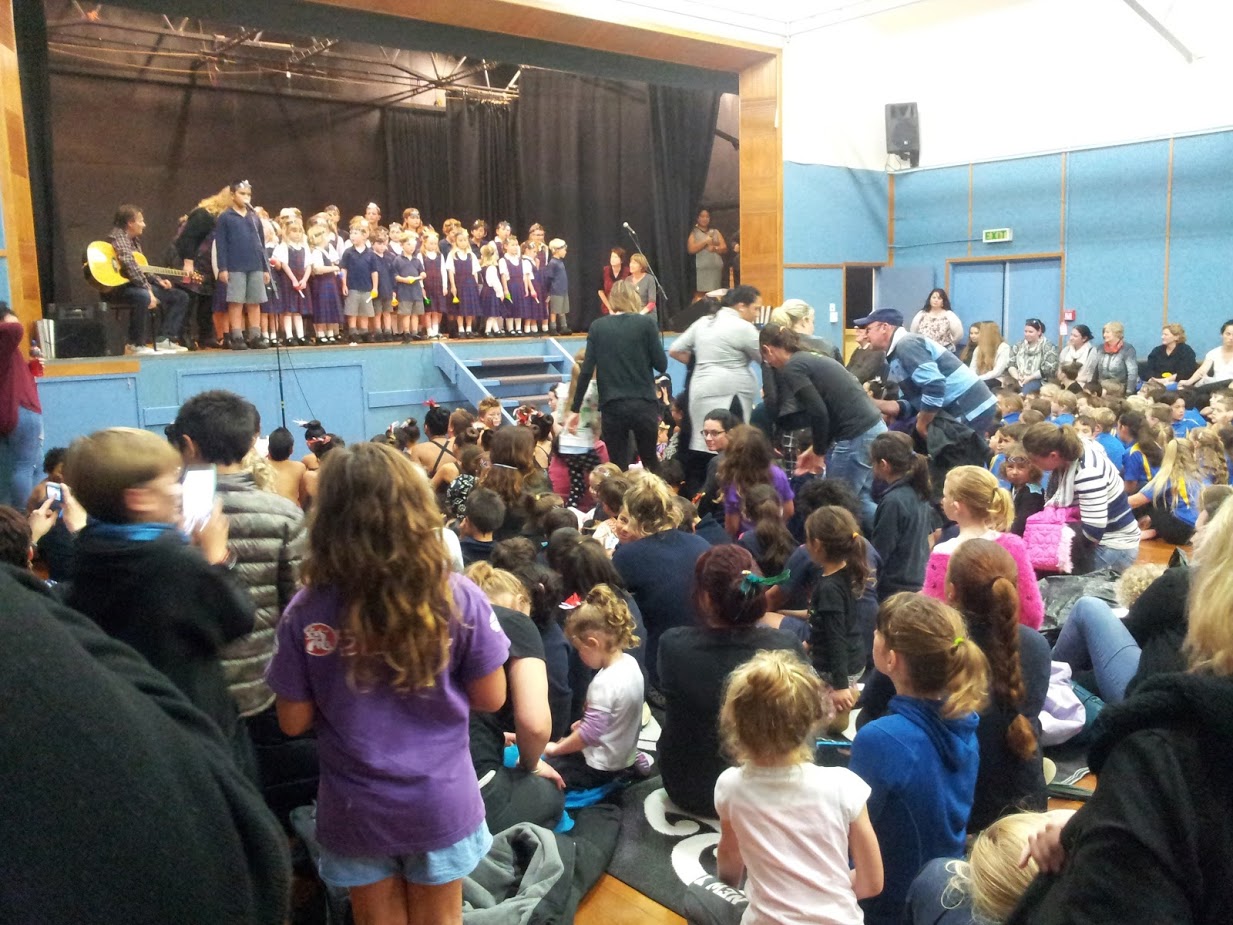 Our Waihi/Waihi Beach District Schools’ Matariki Community Celebration was held on Wednesday 29th June, from 5-7 p.m. in the Waihi Memorial Hall. Schools from throughout the Waihi/Waihi Beach District contributed waiata and Kapahaka groups performed as well. Hangi food was available and a great response from the community saw the hall filled by an appreciative audience. Huge thanks to Waihi East School Deputy Principal Rachael Coll for organising such a great event, it was wonderful to see the tamariki ma performing their waiata and contributing so stunningly in their Kapahaka groups too. 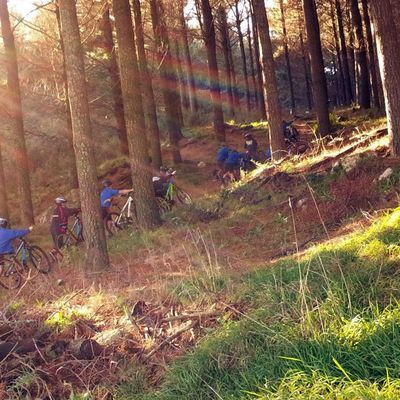 I urge you, even if you speak with your child’s teacher on a regular basis, to make time for this chat. For your child to hear that you are involved in their learning, and for them to be part of [...]