Hockey After School for Year 5-6's

During term 3 our year 5-6 students are playing hockey on Wednesdays after school at St Josephs, these photos and videos show today’s play. We have a lot of players and can only enter one team so the first half featured one group of eight students, then the second half we had eight new players in our team. We scored a lot of goals in this our first match against Waihi Central School. Players of the day (PODS) were Samson P for great dribbling, passing, trapping and goal scoring skills in the first half of the match. The second half saw Druss M take the POD award for great goal scoring, passing and tackling skills. 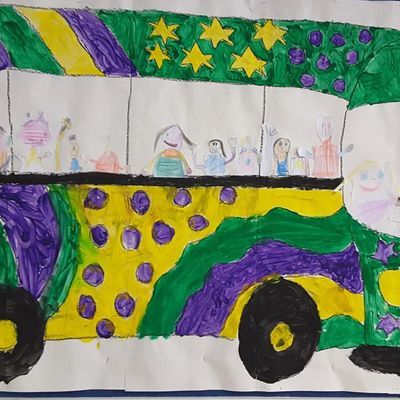 Kia ora koutou, I trust everyone is staying warm this stunning, but very frosty, week. This cold snap is a perfect reminder that we have wind proof jackets, shoes and socks available from KidsCan, students can take these home and [...] 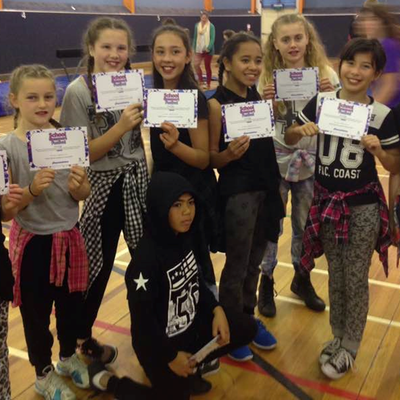 Kia ora koutou, this week we have had a very positive meeting with the council and the police. The meeting was to discuss concerns and possible solutions for keeping students safe when travelling to and from school. [...]