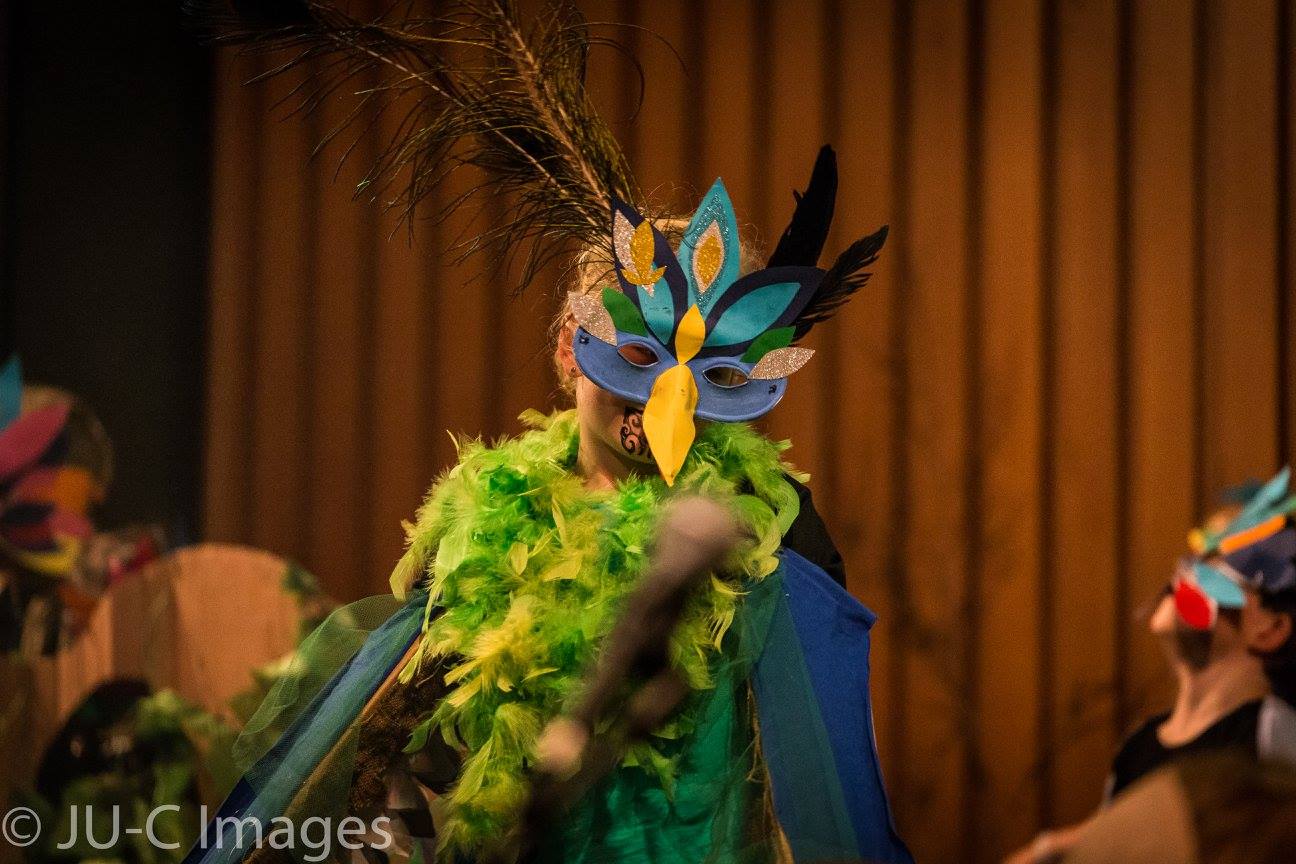 Week 2 of term we held the Matariki Showcase at the Waihi Baptist Church. We had a matinee on Wednesday and an evening performance on Thursday.

The children were absolutely magificent and our whanau enjoyed learning about our stories through their children’s eyes.

Week 1 of term 3 our Tapuwae teams competed in the  Tapuwae tournament at Waihi Central School. We entered 4 teams. Year 4-6 students competed. The teams played a round robin.

East Kahurangi came away unbeaten  only letting one goal in all day. 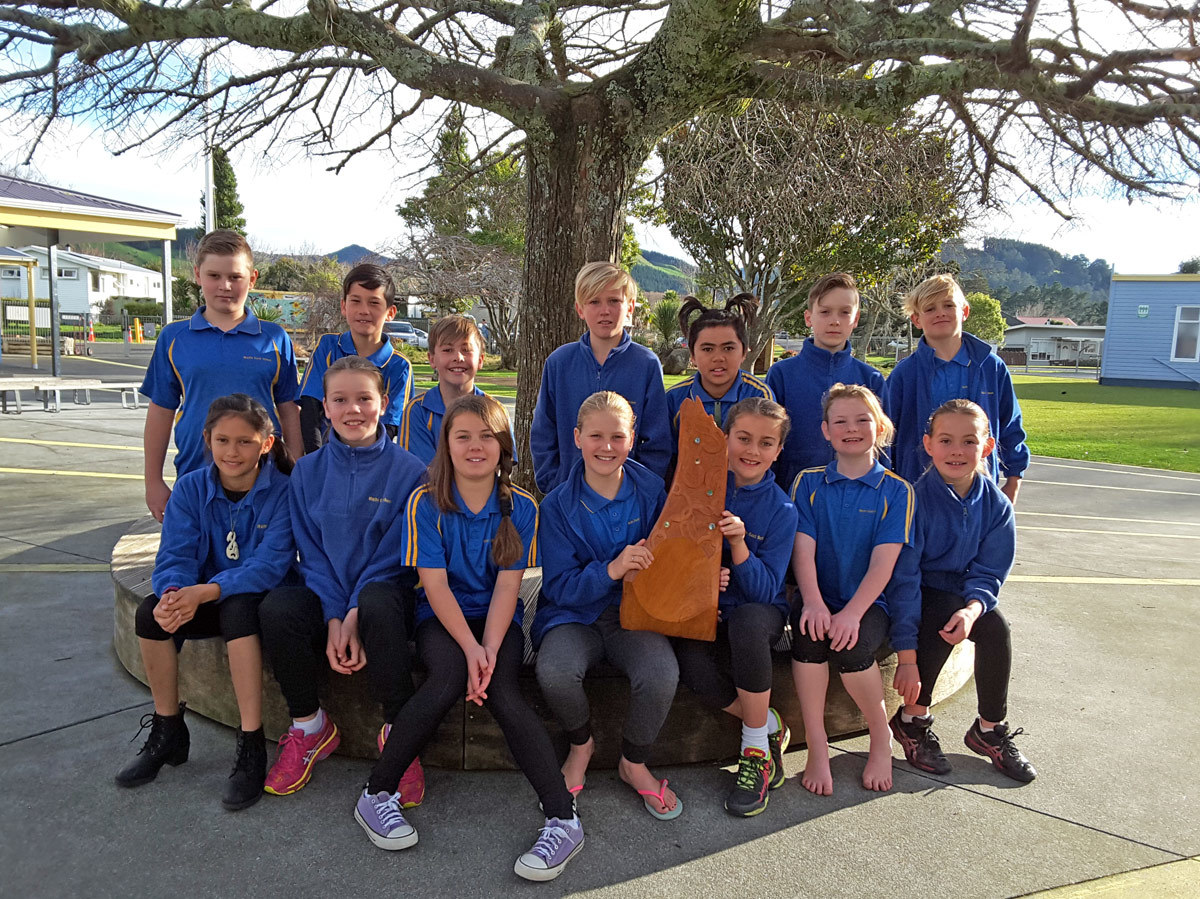 Year 5/6 soccer has been on Friday after school for all of term 2 and finals were held in week 2 this term. East Extreme played in the final against Waihi Beach. At full time the score was nil all and a penalty shoot out was decided upon to find a winner. Five players from each team were chosen to shoot for goal.  At the end of the shoot out the score was 1 all. so two more players stepped up the shoot for goal. At the end of that, the score was 2 - 1 to east Extreme. What an exciting final to end the competition. 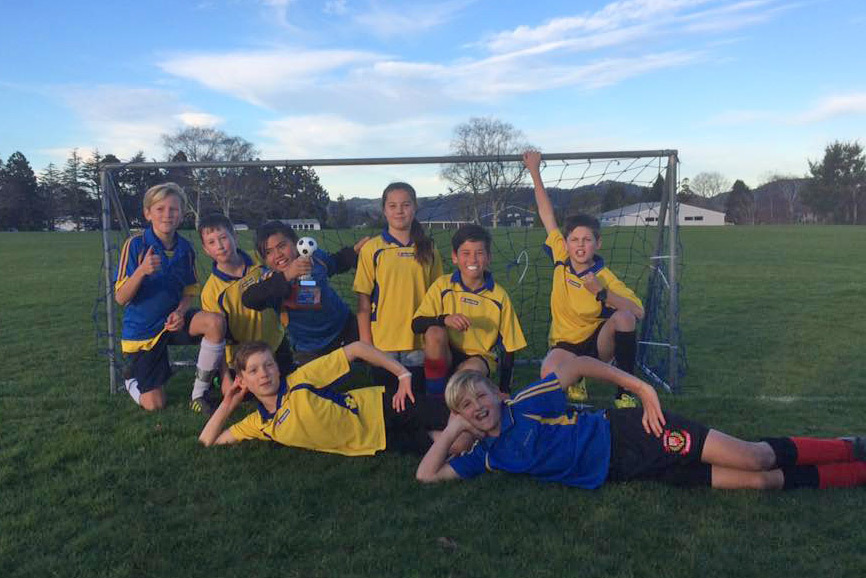 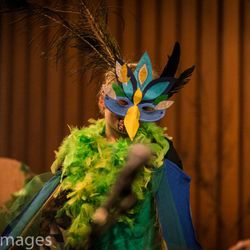 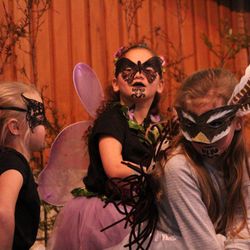 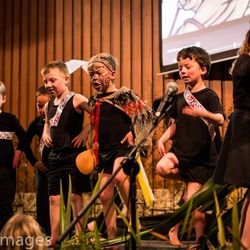 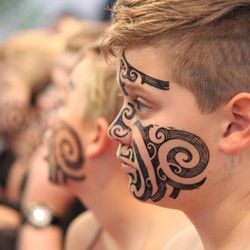 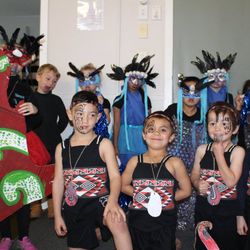 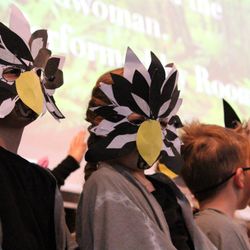 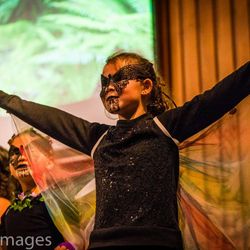 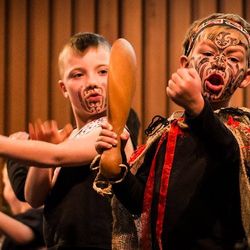 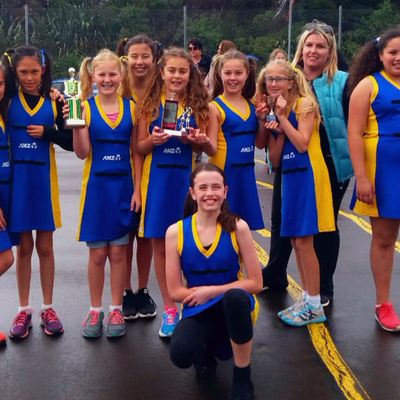 The Year 6 Stars netball team cleaned up at prizegiving on Saturday 19th August. [...] 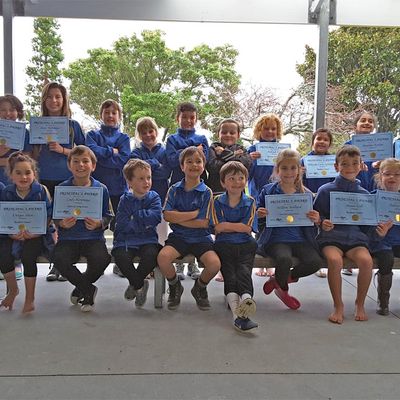 Congratulations to our team of Braydon B, Alyssa A, Izzy B and Micah F for getting 5th at the EPro8 Challenge in Morrinsville last week. They qualified for the Waikato finals in Hamilton being held today. [...]